When I taught 7th and 8th grade, I frequently utilized picture books to instruct students in various writer’s craft techniques. It sometimes took a while to get students past the idea that well-written and illustrated picture books are not “baby books,” but are indeed remarkable pieces of literature in their own right. My personal favorites as a mom are alphabet books! I’m just about crazy about unique alphabet books for kids!! So I’ve put together an annotated list of my favorite top alphabet books for you! But first, a little story…

My mother-in-law is a wonderful painter. She created this ABC painting for him, and it hangs over the bookcase in his room.

Recently, I discovered my son loves the A-B-C song! I sing it to him while pointing to each letter. Then we say the names of all the animals and objects and name the letter they start with. He always breaks into a huge grin and points at the painting.

It was a literacy breakthrough in my house! I immediately hauled out the magnetic alphabet letters sent from his aunt and uncle in Florida and scattered them on the fridge. Mostly he likes to eat them.

I spelled his name with the letters on our refridgerator. When we pass the fridge, I spell out the letters and then say his name triumphantly! Now he’ll point to his name when we walk by too!

In my heart I’m doing my happy dance! Okay, sometimes I do it on my feet too! I am so excited our venture into THE ALPHABET has begun in earnest! (Yeah, prior to this, ABC books ground to a halt because most of them use CAR for the letter C – he kinda gets hung up on that one! Ha ha!).

What I am discovering as a new mother, is that there are hidden gems of literary value to be found in alphabet (or A-B-C) books as well. I have started collecting unique and intriguing alphabet books that I scavenge for at library book sales and online! Here are some of my favorites.

The Z Was Zapped – Chris Van Allsburg – Best known for his story Jumanji, Van Allsburg does not disappoint the littlies in this fun alphabet book, where every letter takes their turn on stage, but befall terrible fates… The black pencil drawings add to the mystery. And the disastrous events are not revealed until you flip the page, so children have to “read the picture” and imagine what might be happening to the letters… turn the page and they find out in a line of nimble alliteration: “A was in an avalanche; the B was badly bitter; the C was cut to ribbons…”

Alphabet City – Stephen T. Johnson – Hand painted city scenes depict capital letters formed by urban elements such as a sawhorse forming the letter A, a fire-escape tracing the outline of a Z. Some of the letters are obviously formed. Other letter shapes take time to surface from their surroundings, but are no less enchanting when the eye discovers them!

ABC I Like Me – Nancy Carlson – This alphabet book follows a happy pig through his day as he recognizes all the ways he is “Awesome, Brave, Cheerful…” and all the things he likes to do like play “Outside,… be Polite, …Quiet, … Read…” The illustrations are marked with a large, colorful letter in the upper corner to also teach the letter’s shape.

From Acorn to Zoo and Everything In Between in Alphabetical Order – Satoshi Kitamura – a more complex vocabulary book, each page asks a question: “What is the armadillo balancing on his nose?” (an apple, apricot, almond, and acorn). A larger picture contains about a dozen other interesting labeled pictures that go along with the letter. The word choices in this particular alphabet book will surely expand your little one’s vocabulary! (ambulance, binoculars, clarinet, kingfisher, and quartet to name a few!). Upper and lower case letters are shown with each picture.

Ape in a Cape An Alphabet of Odd Animals – Fritz Eichenberg – Rhymes make this alphabet book fun to read, from Ape in a cape, to Goat in a boat, Mouse in a blouse, and Quail on the trail! The hand-drawn pictures are bold and colorful.

Double Delight: Alphabet – Mary Novick and Sybel Harlin – An interactive “flip the flap” book. Each alphabet is depicted with an illustration (A is for Apple) but flip the flap and that apple opens up into an angel! The double illustrations are clever, and will often amaze even adults!

The GashlyCrumb Tinies – Edward Gorey –Astonishing, perhaps. Macabre, certainly. Probably best not to read to your small children. But if you know an adult who is exhausted of reading happy-go-lucky children’s books, perhaps they might find some humor in the ghastly fates of “the Tinies.” Gorey uses black and white cross-hatched drawings to depict the untimely demise of these youngsters:  “A is for Amy who fell down the stairs. B is for Basil assaulted by bears. C is for Clara who wasted away. D is for Desmond thrown out of a sleigh…” Gorey’s Victorian Gothic tales are not for the faint of heart, but it is a departure from the typical alphabet book, and a classic, so I thought I’d give it a mention!

I love discovering a new alphabet book that goes beyond the “A is for Apple” routine, adds a unique storyline, or uses unusual illustrations. It keeps reading to my kids “baby fresh? Plus, fresh takes on alphabet themes exposes children to a wider variety of vocabulary words, yet within the familiar structure of the alphabet they are growing to know so well!

What alphabet books have been your favorites? I would love to add to my list!

Shop all the ABC Books! 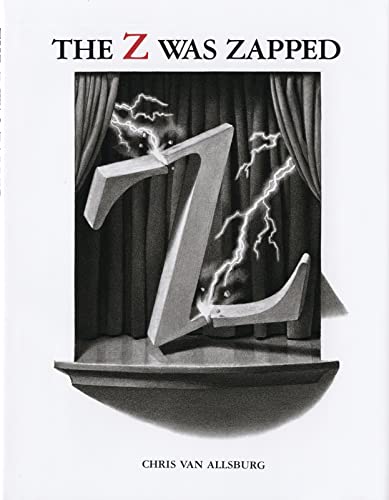 The Z Was Zapped: A Play in Twenty-Six Acts 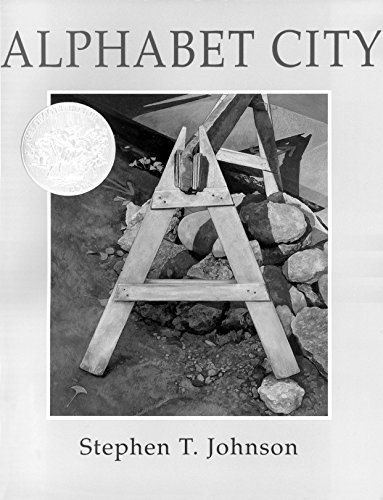 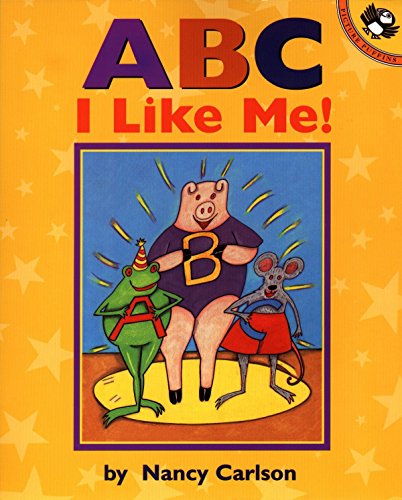 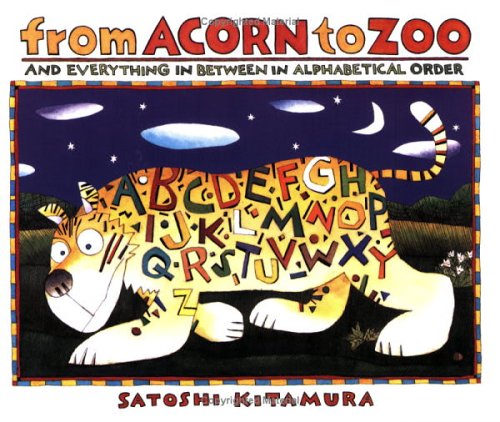 From Acorn to Zoo and Everything in Between in Alphabetical Order 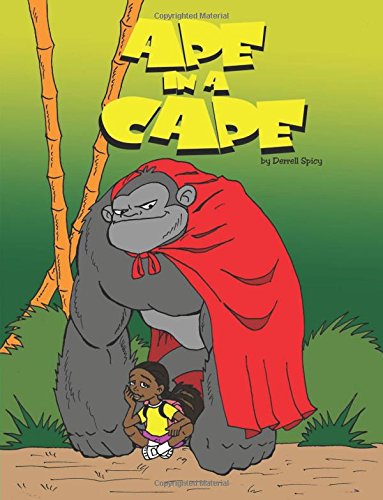 Ape in a Cape 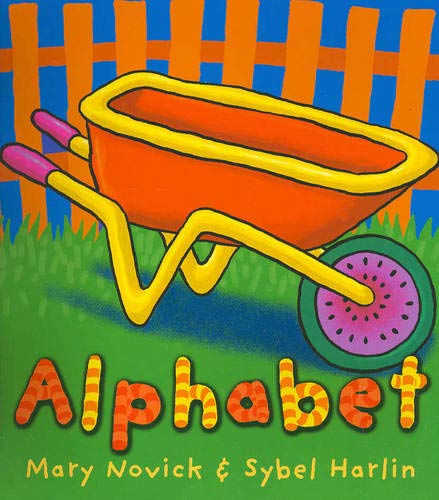 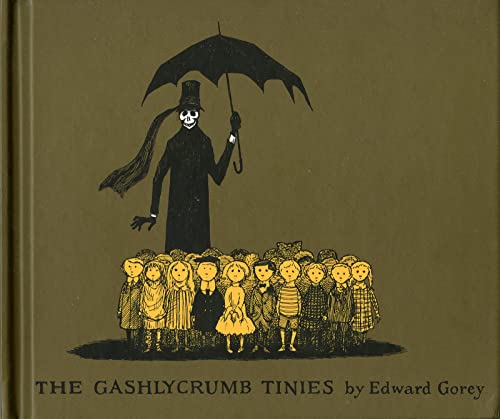 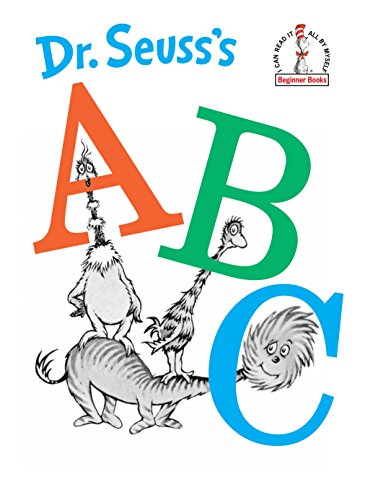 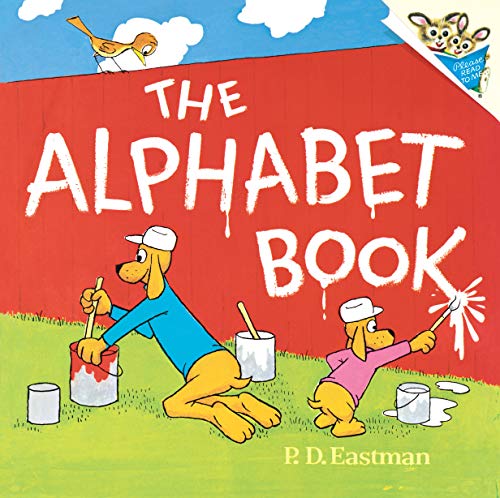 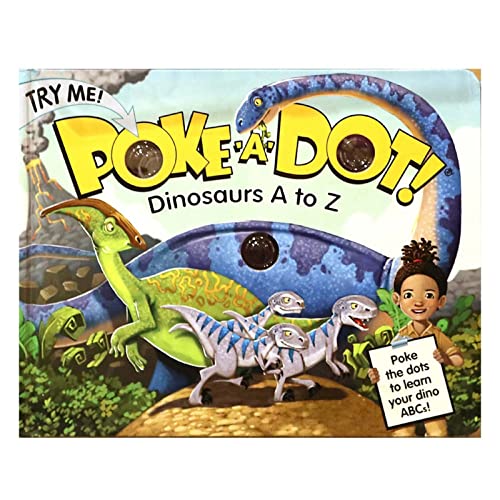 Melissa & Doug Children’s Book – Poke-A-Dot: Dinosaurs A to Z (Board Book with Buttons to Pop) 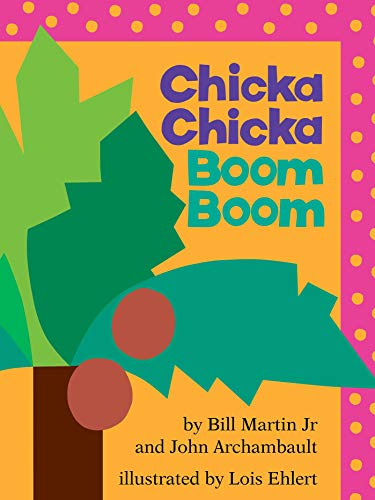 Wonderful work! This can be the form of information and facts that should be shared over the net. A sense of shame on yahoo for no extended placement that release uppr! Seriously in excess of as well as consult with my site. Thank you Means)

Wonderful work! This can be the form of information and facts that should be shared over the net. A sense of shame on yahoo for no extended placement that release uppr! Seriously in excess of as well as consult with my site. Thank you Means)

SO cute! I am sure he will be spelling CAR in no time! I found a company Alpha Tot that makes cute ABC posters. Its a Vehicle "Things that Go" poster. Cars, trains, motor cycles, jet skis, so fun!

SO cute! I am sure he will be spelling CAR in no time! I found a company Alpha Tot that makes cute ABC posters. Its a Vehicle "Things that Go" poster. Cars, trains, motor cycles, jet skis, so fun!

I love the beautiful ABC painting your MIL made for your little boy! I hopped over to read your guest post "Crazy for Alphabet Books" on A Heart for Home's blog. I love Chris Van Allsburg's books but didn't know about "The Z Was Zapped". This looks like a terrific book that I would have loved to have had when my son and daughter were little but it wasn't written yet. It's a great vocabulary builder. I'll have to get it for my 2 little granddaghter's for them to enjoy. The 6 mo old will have to wait a while to enjoy it but the 5 yr old is ready now for it. I know their Mommy (my daughter) would love it too (she's a fan of the author's books too). Thanks for bringing me down memory lane as I too used those magnetic alphabet letters made by Fisher Price on my fridge many moons ago. My 2 kids learned their ABC's with them. It's such a special moment for every child and how cute when in the early learning stages they skip a few letters & mix them up. Every morning at breakfast they learned a new letter for several days, the sound it made and items around them that began with that letter. Eventually they learned all the letters, then short words, then basic sentences using those magnetic letters and both could read and write before kindergarten. We also visited our Public Library and borrowed many books. Oh, we had such fun playing word games with those letters on my fridge. I've been doing it all over again with my precocious 5 yr old granddaughter. :-)